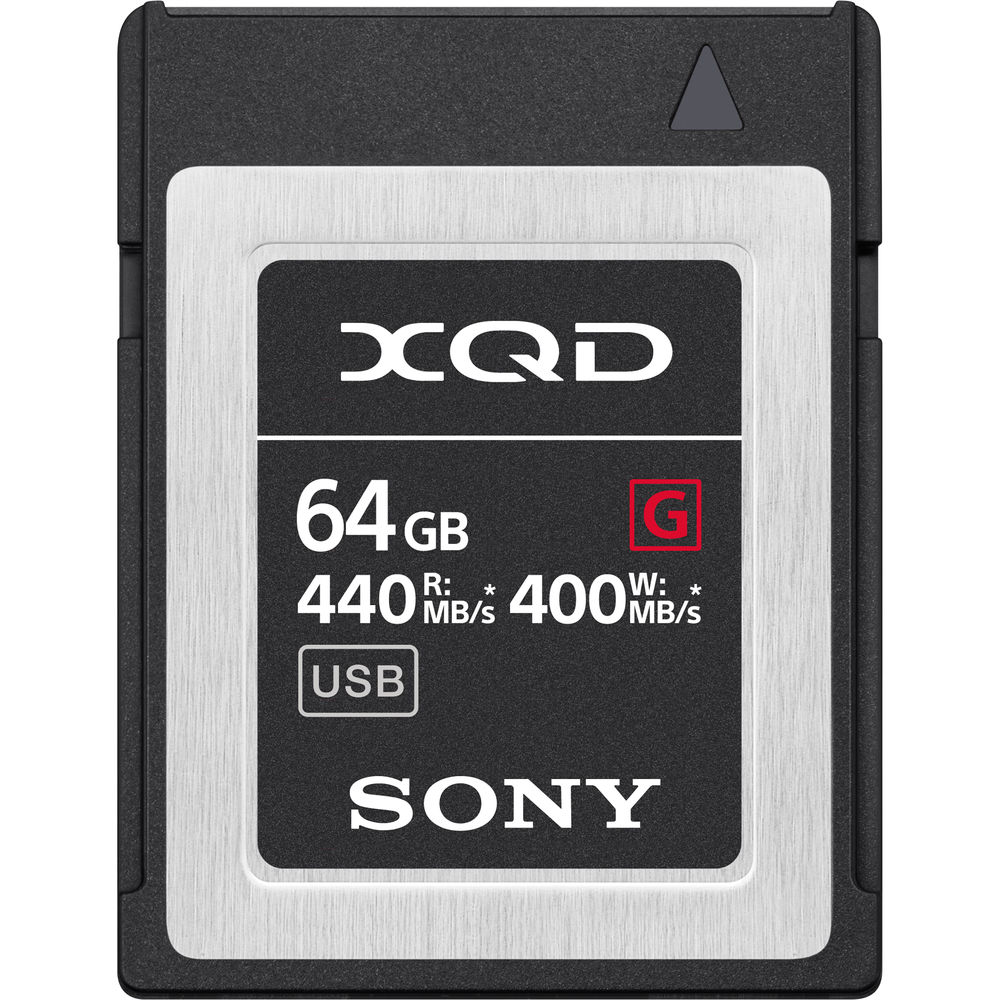 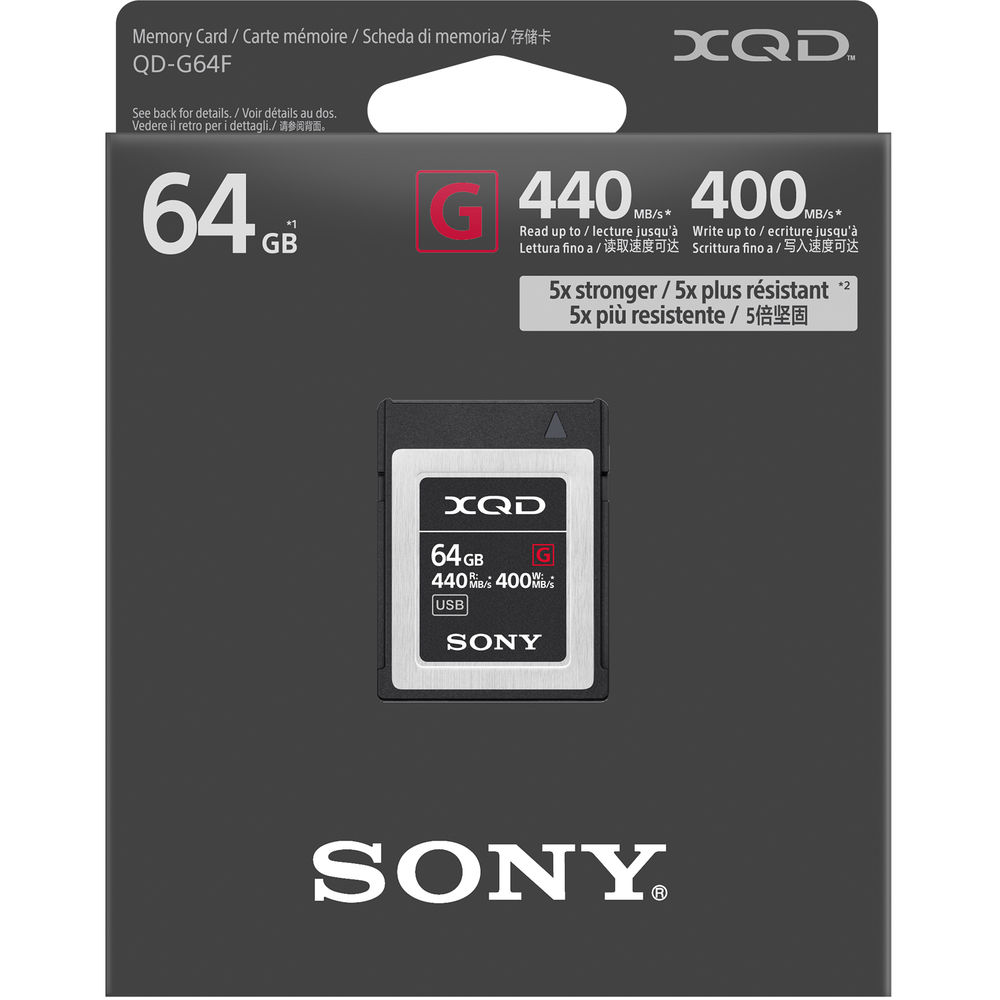 Designed for professional photographers and videographers, the 64GB G Series XQD Memory Card from Sony is made to excel in high-end DSLRs, including models from Nikon and Sony, and offers a storage capacity of up to 64GB. Equipped with a PCIe 2.0 interface, this XQD card features read speeds of up to 440 MB/s and write speeds of up to 400 MB/s, allowing it to record 4K video and up to 200 continuous raw still image bursts.

As with most Sony cards, this memory card is shockproof, X-ray proof, and magnet proof, while also being able to withstand temperatures from -25 to 65°C, allowing you to take this card with you into extreme environments, such as snow and deserts. It is also resistant to intense UV light exposures, can resist damage from drops up to 41 cm, and up to 50 N of force. Should the card’s data become compromised, you also benefit from the option to download File Rescue software for free to help recover deleted content, including raw images, MOV files, and 4K XAVC-S video. 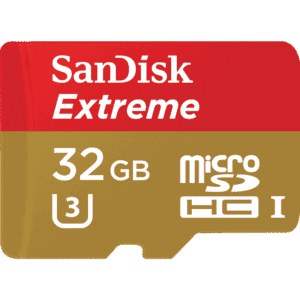 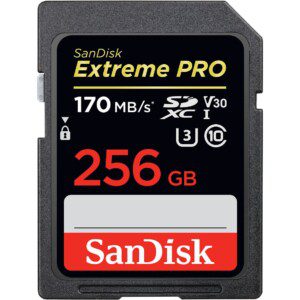 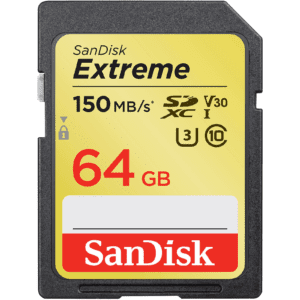 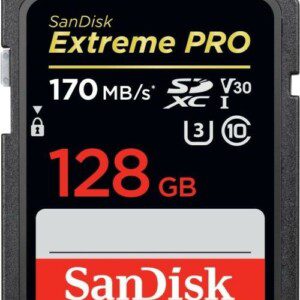 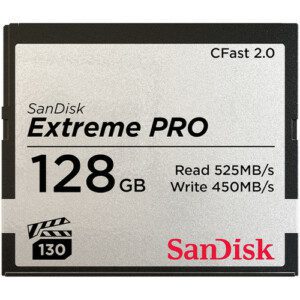 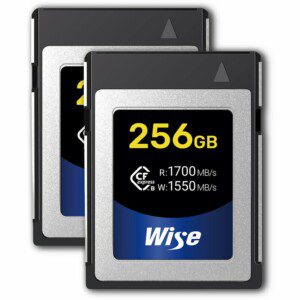 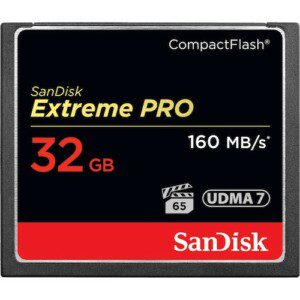 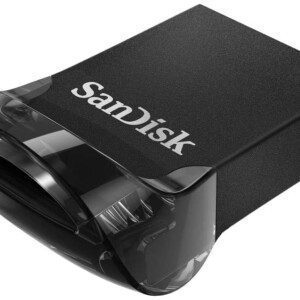 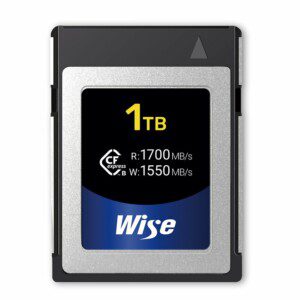 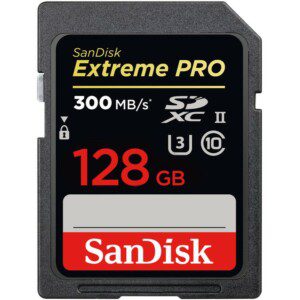 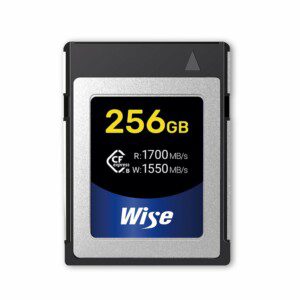 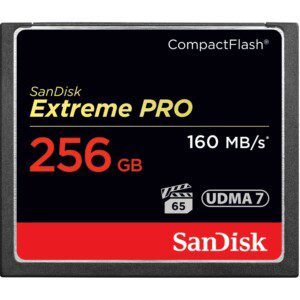 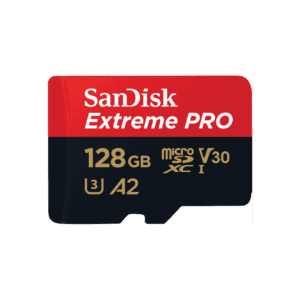 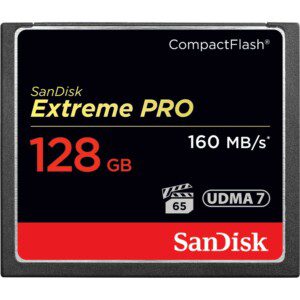