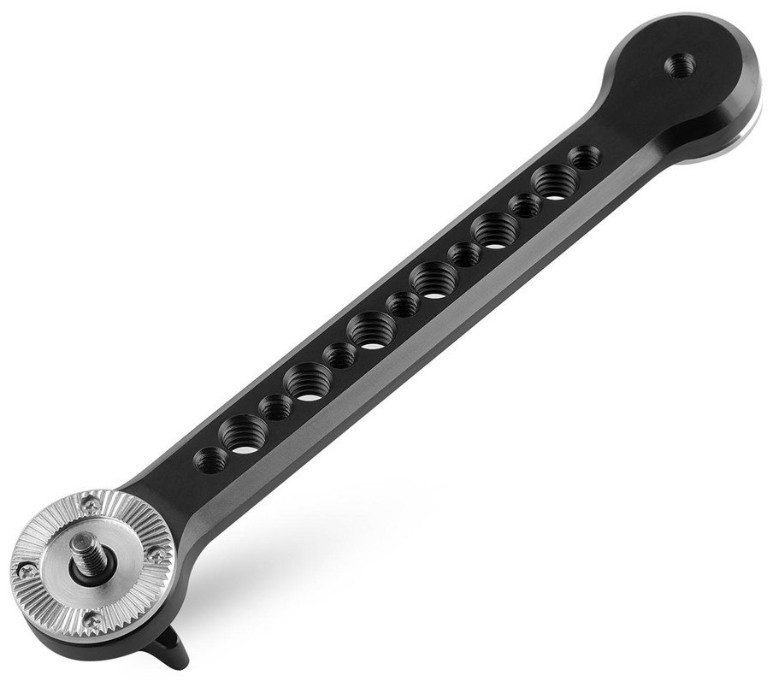 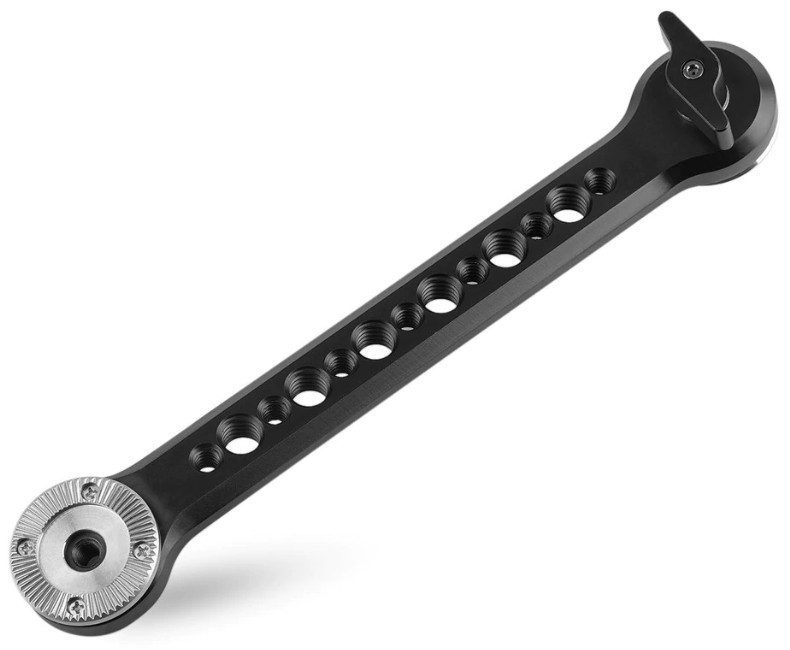 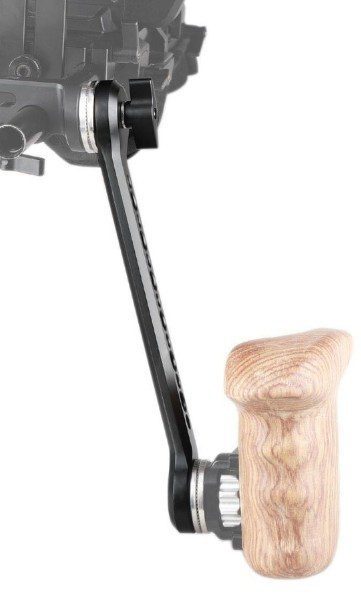 SmallRig Arri Extension Arm 1807 provides 198mm of extension for ArrI-standard rosette handgrips and other gears with Arri style rosette mount, such as RED, URSA Mini, Sony FS7 or other. It features a M6 male thread on one end and a M6 female thread on the other end. The arm itself has multiple 3/8″-16 and 1/4″-20 threaded holes for attaching accessories. 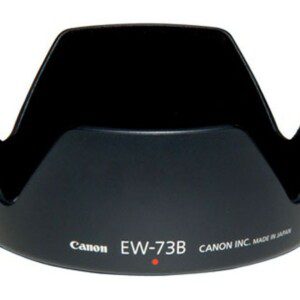 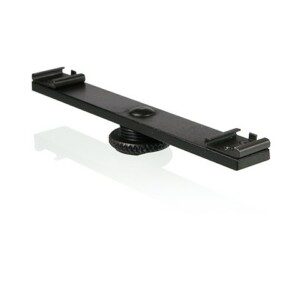 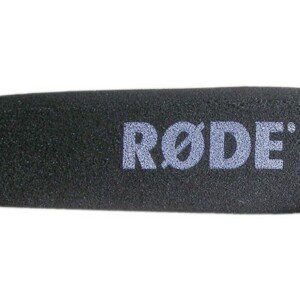 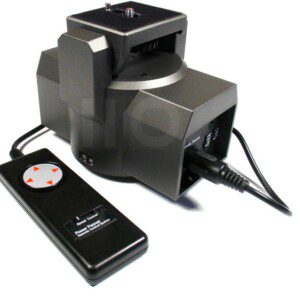 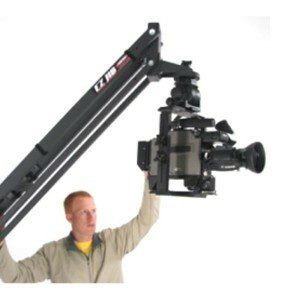 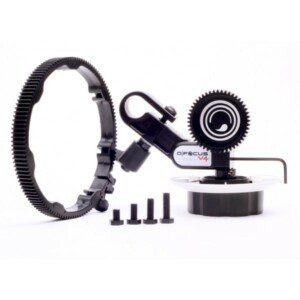 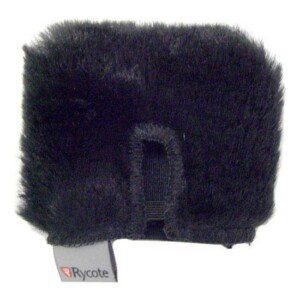 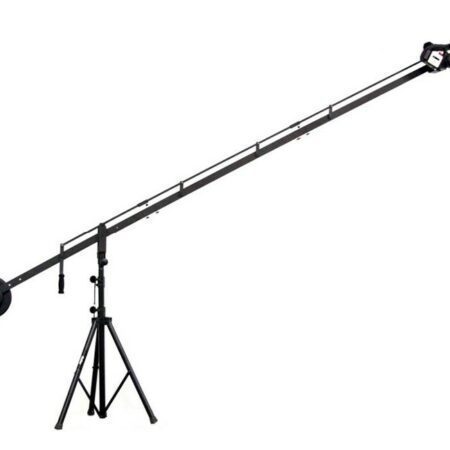 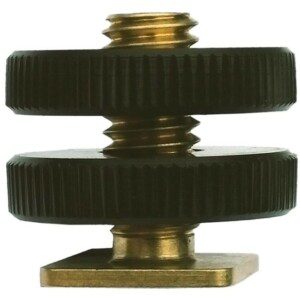 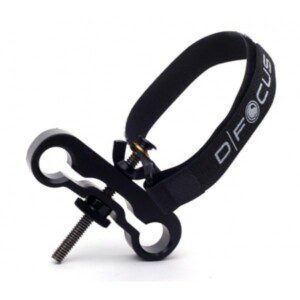 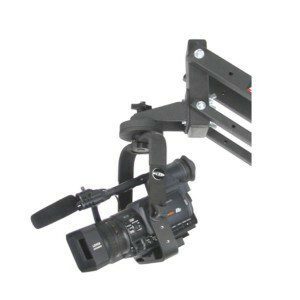 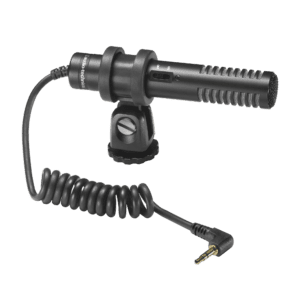 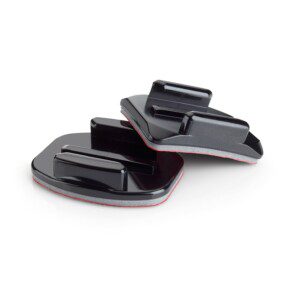